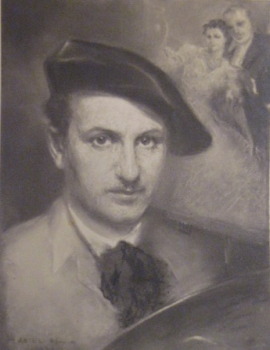 Armenian artist, Ariel Agemian K.S.G., was an artist-writer who expressed his creativity and faith through idealist and materialistic art. He was always the artist who demonstrated the myriad of experiences and appearances in the existence of life.

This website has information about the life of Ariel Agemian, his Armenian heritage, his educational studies and his life in Venice, Paris, New York City and  Brooklyn, N.Y.

At the age of nine, Ariel witnessed the Turkish Massacre and the death of his father. He was then separated from his mother and brother and taken by the Mekhatarist monks to Rome.

He soon moved to Venice where he was educated at the Collegio Armeno Moorat Raphael until he was 18 years old. In 1926, he was asked to create the official diploma of the school and which is presented to the graduates upon their graduation. He received the degree of Maestro Arte and a full professorship in art from the Academie of Fine Arts in Venice. He later received a doctorate in Philosophy from the University of Padua, Italy.


In 1937, Agemian came to America for a showing. He brought many of his favorite paintings with him, but sadly left the majority of his works behind in his Paris studio. He continued to paint for his livelihood, but changed his medium and subject matter.

While living in America, he painted mostly religious subjects. He produced many portraits, large tableaux and also large and small works on all subjects.

During his artistic career in Europe, Agemian received two gold medals in art, one each from the Association Artistiques in Venice and from the Artistes Critiques in Paris. 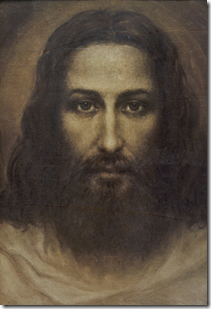 Agemian is most famed for the Face of Christ from the Shroud of Turin.Agemian’s paintings are widely exhibited in Paris, Vienna, Venice and Milan. His works have adorned Catholic Churches in Paris, Sevres, and Arnouville,  St. Nicholas of Tollentine Seminary in Rome and the Armenian Museum in Yerevan, Turkey.

In America, his works are in the Boston, Belmont, Springfield, MA., Philadelphia and New York City areas. The painting, “Our Lady of Narek” hangs in many Armenian Catholic Churches around the world.

A reproduction of this painting is possible through a signed copyright release form, which is given upon request. There is a fee for a one time use or a fee for multiple use.  Contact info: Annig Agemian Raley at annigmar@gmail.com 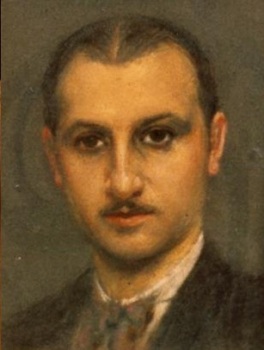 Agemian’s original paintings are curated by his daughter, Annig and her husband, Howard Raley Jr. They reside in the town of Glenwood Springs, in the state of Colorado, USA.

If you are interested in purchasing an original painting, please send an email to Annig Raley: annigmar@gmail.com

Order Prints
Follow this link to find reproductions of several of Agemian's most beloved paintings. These art copies are available in a 10" by 13" size that is suitable for framing and are available in our online shop.
Translate this website
Translate »